Talking about the development history of sunglasses

In the middle of the 19th century, the earliest and true sunglasses were born in the West. Although the technology at that time was not as advanced as it is now, the lenses usually use colored amber or mica that can be collected in nature, and the frame is quite heavy, but its appearance is still loved by professionals. Whether it is a skier or an expedition member who has been walking outside for a long time, with its protection, they no longer have to worry about their eyes being hurt by the sun.

Before the war: amber vacation eyewear

Vacation, sun and beach, what's missing? Sunglasses! Before the war, people were the most exquisite modern dress. They wore professional attire at work and casual attire after work, but even casual attire was quite particular. At that time, under the call of Hollywood movies in the United States and Europe, going to the tropical beach became the most fashionable thing. Whether men, women or children, wearing beachwear, smoky or amber sunglasses, lying on the beach and basking in the sun, it was a fashion statement at that time.

Put Eisenhower, General Patton, and Tom Cruise in "Top Gun" together, and you can automatically think of the sunglasses icon at that time-the Ray-Ban Ray-Ban eyewear shaped by the U.S. Air Force. The standard image is: a metal wire frame with a round drop-shaped lens on the top of the oval and below. This wartime windproof military sunglasses has influenced many rock stars including Lou Reed, Bob Dylan and Bob Dylan. 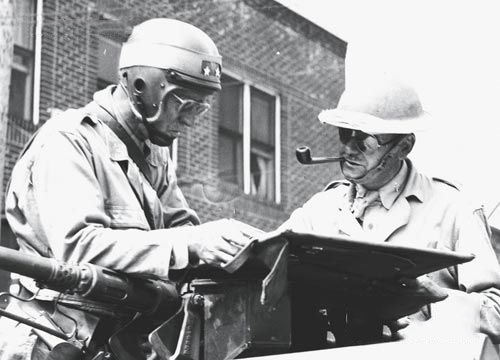 During the golden years of jazz and Bop, the "jazz" wore darker-than-night sunglasses at two o'clock in the morning in the JazzClubs in New York, London, and Paris; Be-bop masters concealed themselves in After the sunglasses, it shows us the purest soul movement; and the different sunglasses worn by Miles Davis, the originator of "jazzman-as-sharp-dresser", are always with each of his classics. , Imprinted in the history of music. 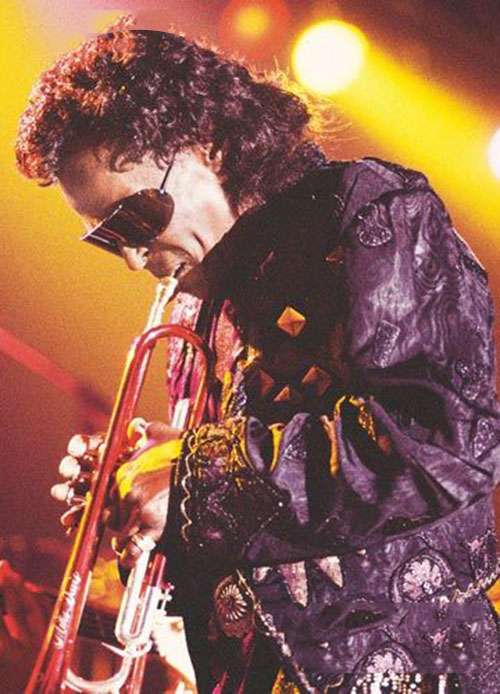 This ultra-small lens with a wire frame "Granny glasses" is just like the grandmother wore in the movie "Beverley Hillbillies." The hippies applied various colors of lenses to the "grandma glasses". The most classic is the psychedelic fluorescent color. Think of the light rose pink or orange fluorescent yellow that often hangs on the face of the Beatles member John Lennon. Bar. Sunglasses have since become an important decoration to show charm. 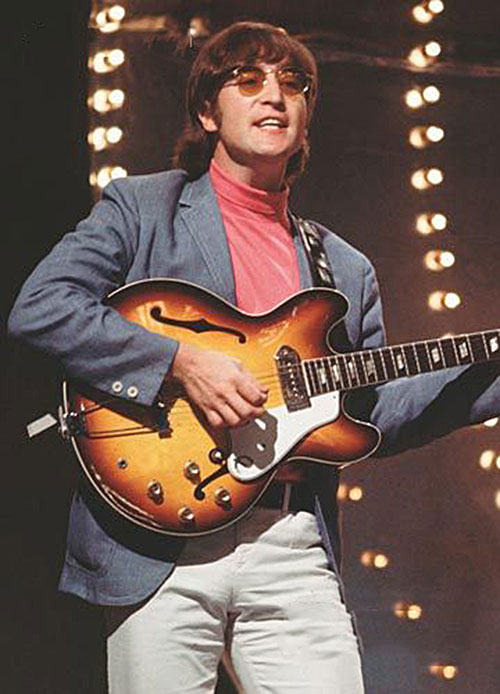 Polaroid polarized lenses were born. Polarized lenses have special vertical coatings added to the lenses, which can prevent ultraviolet UV, reduce glare, and effectively filter the glare of the sun shining on water, land or snow in parallel directions. Once launched, they have been loved by everyone. At the same time, due to the trend of futurism, the size of sunglasses in that era has become larger and larger, and the design has become more and more exaggerated, and various mask-shaped sunglasses like masquerades have appeared.

Modern: the reincarnation of fashion

Like fashion, today's sunglasses also follow the rules of fashion, and most of them are the reincarnation of style glasses from different eras in the past. Because of this, now you will not feel out of place with any style of sunglasses. At the same time, sunglasses are not only sold in professional eyewear shops or eyewear brands, many designer brands including Armani, Gucci, Prada, etc. have also launched their own hot-selling items. The style and decoration of sunglasses are becoming more and more important. 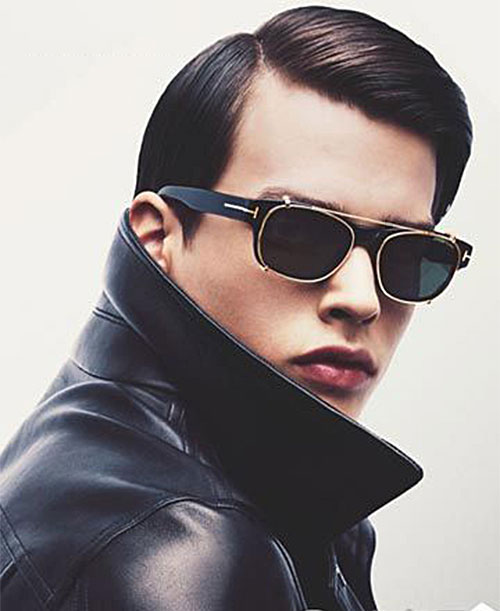 the reincarnation of fashion

The artistic director of Chanel, the emperor of the fashion industry, Carl's silver hair is always accompanied by his signature sunglasses. It is even difficult for us to search for photos of him without sunglasses, and forget when he began to hide himself under the black lenses. All we can see is his absolute strength and imperial aura.

Arnold Schwarzenegger in the "Terminator" series of films in black leather jackets, black sunglasses, and a lone hero riding a heavy motorcycle with a gun, represents a series of Hollywood-shaped "Bad Guys". They are the cowboys of the West, the steel warriors from the future, the hackers of the Matrix, and the hard-boiled men. 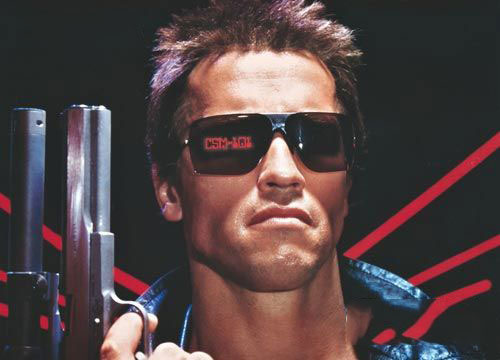 In the sunglasses of this great director, Wong Kar-wai, who is known as the "man with sunglasses" because he often wears sunglasses in public places, you can see the hidden share of his deep affection for his wife Chen Yijin, "Sunglasses" It is the love token that my wife gave me, and I will never take it off." This is the promise of love that he said to himself, but has always kept it. 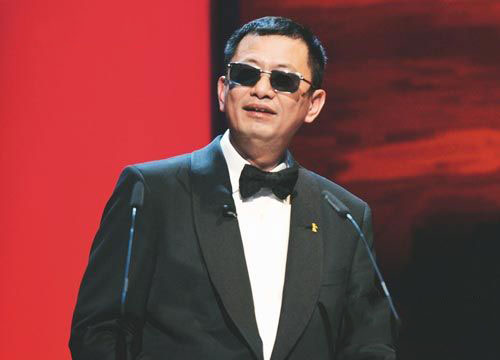