What are Polarized lenses? 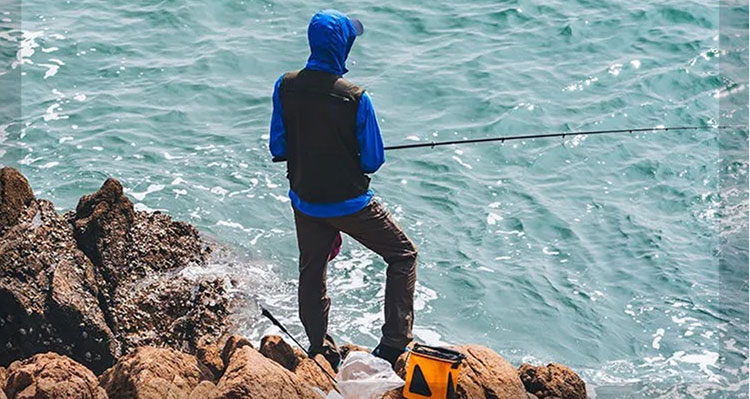 How to identify the CR-39 Polarized lenses. Use a blade to wrap the edges, use your fingers to listen to the sound, etc. It is similar to a nylon lenses. How to identify whether it is a Polarized lenses? In addition to looking closely at the side (or through a magnifying glass) there will be a thin film, another most commonly used method is: open a blank Word document on the computer, and then hold the lens straight Facing it, slowly turning, the color of the lens will continue to change, from light to dark to black, and then gradually lighter.

Cut the Polarized lenses and assembly: An experienced eyewear manufacturer should pay great attention to the details of the cut and assembly. 1) The Polarized lenses should not be too tight, otherwise it is easy to produce obvious stress (looking at the blank Word document, the color is very uneven, with different shades); 2) The surrounding force is even, try to be exactly the same as the lens circle (for example, you will It is found that when it is assembly, the color is obviously darker in the tighter area). 3) Lens positioning. The positioning point must be found before cut (usually with a mark, but also through a polarize machine ). After being assembly, when the lens are held flat (against the blank Word file in computer), they are in the brightest state, slowly turning to gradually darken, to about 45 degrees is the darkest, this is correct.

Here is a brief introduction to the Polarized lenses. A cheaper Polarized lenses. TAC is processed into a film by solvent casting film, and the two films are sandwiched between the two films by a machine to form TAC Polycellulose. After it is made, it is usually a large roll, and then can be divided into pieces according to customer requirements (so generally square or rectangular). The advantages of TAC Polarized lenses (compared to CR39 Polarized lenses) are low cost and easy processing. The disadvantage is that it is easy to deform, and the middle layer is easy to crack over time. The use of low- and medium-grade polarizes sunglasses is too much.

PRE：Production process of our acetate eyewear?

NEXT：What are pc lenses in eyewear?